Skip to main content
Home / Resources / The Long 9 Minutes: A Test of Grid...

The Long 9 Minutes: A Test of Grid Resilience

The system operators who run the control centers in electric utilities are responsible for managing the security of the power system and coordinating the electricity supply to meet the demand. These unsung heroes are on the front line, ensuring the reliable delivery of electricity to consumers, businesses and industry around the clock. While they deftly manage the ever-changing load profile during the course of a typical day, their skills are put to the test during fast moving weather patterns or large events like the Super Bowl, when very rapid surges and drops in power demand occur. Midcontinent Independent System Operator (MISO) and California Independent System Operator (CAISO) have videos that illustrate how this works.

A severe such test occurred during the recent “Lights Out” event observed across India on Sunday April 5, 2020. The Indian Prime Minister had appealed to the country for a gesture of national solidarity in the ongoing battle against the COVID-19 virus—he asked everyone to switch off the lights in their homes from 9:00 PM to 9:09 PM that evening.

The Ministry of Power had promised that this event would not disrupt the power system grid. This put great pressure on the National Load Despatch Center of the Power System Operation Corporation Limited (POCOSO) – the public sector unit which manages power supply across all regional power grids in India – to handle this extraordinary event with no mishaps. That is, the challenge facing the system operators was to keep the power system running safely and smoothly through a rapid, enormous load reduction, and its full pick up a scant nine minutes later. Avoidance of grid disruption could not, in fact, be guaranteed1.

Power system engineers will be familiar with the kinds of preparations for this event that were made by the operators at the National Load Despatch Center. These included the following:

In the final outcome, on the appointed day the citizens of India met the call to switch off the lights at 9.00 PM with enthusiasm. Much to everyone’s surprise, the load dropped by nearly 31 GW, almost three times the forecast reduction and a quarter of the national load. And then nearly all the load came back shortly afterward, as detailed in the following table. 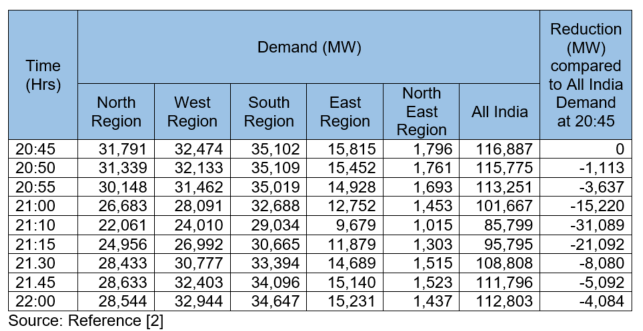 Albeit staged, this event was a huge and unparalleled shock to the power system. Thankfully, the operators maneuvered through it with great success—without loss of load, system instability, or excessive frequency deviation. By all accounts, this was an amazing feat.

The operational sequence was as follows. Maximum hydro generation was scheduled fifteen minutes prior to the event. Then, as the lights switched off, hydro generation dropped by 75%, while thermal, gas and wind generating resource outputs also reduced, to maintain generation-load balance. Then starting at 9.10 PM, the operators began ramping up units as fast as possible to meet the increase in demand. Throughout this, system frequency was maintained in the range of 49.707 Hz (at 20:49 Hrs) to 50.259 (at 21:08 Hrs).

The biggest technical takeaway from this Indian event is the huge disparity between the forecast and the actual load change—no doubt creating unexpected panic in the system control rooms. That the operators could react successfully to this is a testament to their skill and training, and maybe some luck. The event illustrates the many uncertainties facing system operators all over the world, in particular nowadays the volatility and unreliability associated with increasingly large amounts of renewable generation. To handle all kinds of situations that threaten power system survivability, operators need situational awareness, expertise, and all the analytical help they can get.

In this context, a US Department of Energy ARPA-E funded project is applying cutting edge technology to mitigate the impact of major operational uncertainties. It is being undertaken by Nexant in collaboration with Arizona State University and Sandia National Laboratories. They are developing and testing advanced methods aimed at the development of a Stochastic Look Ahead Commitment (SLAC) software tool. The SLAC tool performs the simultaneous study of various scenarios. Each scenario has a probability of occurring and models a different level of uncertainty associated with, for example, renewable generation output or load level across a future time horizon. The SLAC’s end-application is to provide system operators with guidance for pre-positioning controllable grid resources, via power schedules and reserves, so that the grid resource fleet can react satisfactorily to a range of different scenarios. Preparing system operators and grids for uncertainties like natural disasters is as important as ever, and like many challenges, data analytics are necessary to find the optimal solutions. 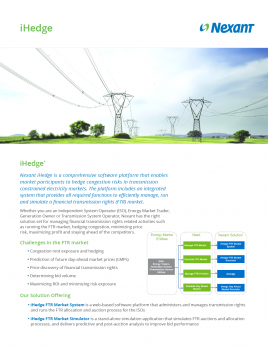 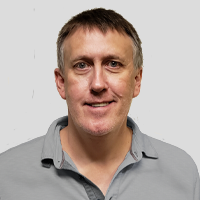 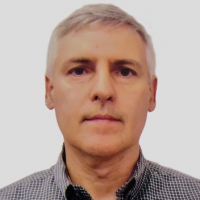 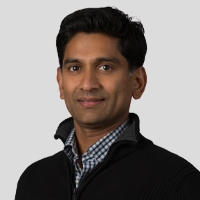