The World Trade Center (WTC) in New York City is not only an architectural marvel, but also an emblem of hope.  Developed by the Port Authority of New York and New Jersey, the LEED Gold-certified building is one of the greenest skyscrapers in the world. It is leveraging cutting-edge technologies to maximize efficiency and also focusing on minimizing environmental impact by using renewable energy such as wind and hydro power.

Recently Constellation, an Exelon company, announced that it will replace more than 13,000 lighting fixtures at the WTC with high-efficient LED technology lights, as a part of its $7.9 million energy savings contract with the Port Authority of New York & New Jersey. 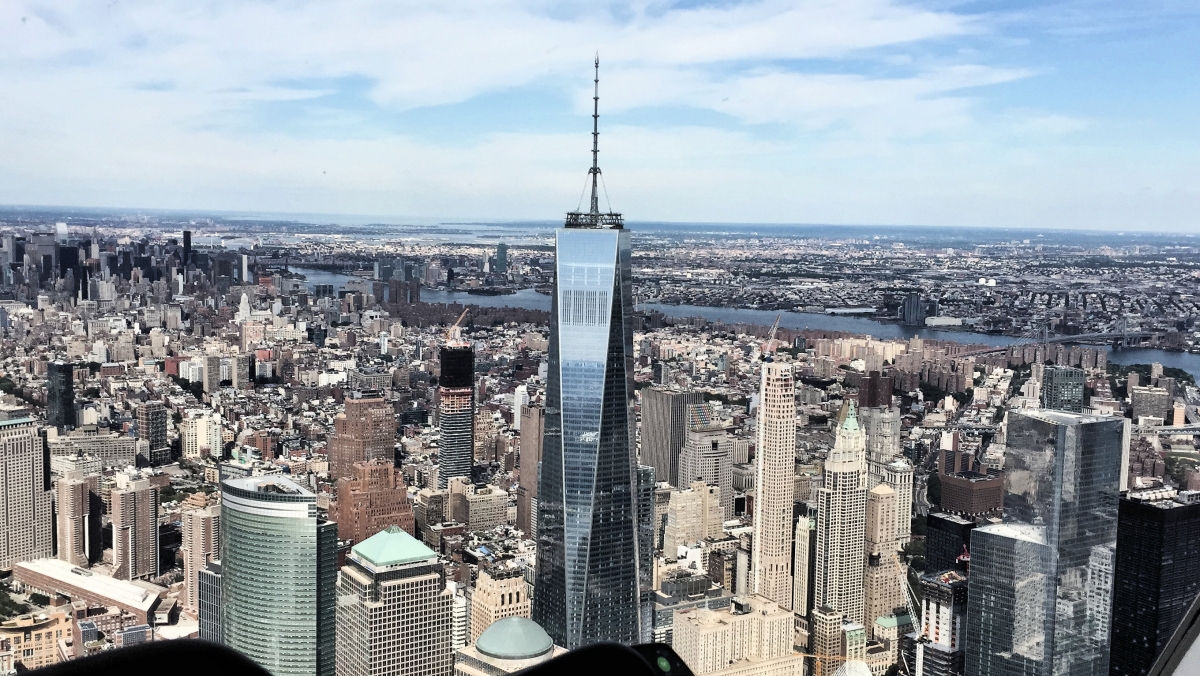 These lighting improvements are expected to help the WTC conserve nearly 6.4 million kilowatt hours of electricity and reduce carbon emissions by more than 4,700 metric tons annually. According to the U.S. Environmental Protection Agency estimates, this is equivalent to taking more than 1,000 passenger vehicles off the road. In terms of financial impact, the Port Authority of New York and New Jersey is expected to save more than $0.7 million in the first year of the project itself. The lighting upgrade work is expected to be completed by end of 2019.

It is indeed encouraging to see iconic buildings stepping up their efforts in reducing their carbon footprint.  The World Trade Centre in Bahrain even has wind turbines incorporated in its design. The building constitutes of two towers—each of which holds a 225 kW wind turbine—and together they meet nearly 10-15% of the building’s total energy requirement. Sustainability has always been a priority for the World Trade Centers across the globe. Even the one being currently constructed in New Delhi, India is being developed with stringent building efficiency standards including smart features for lighting and HVAC. 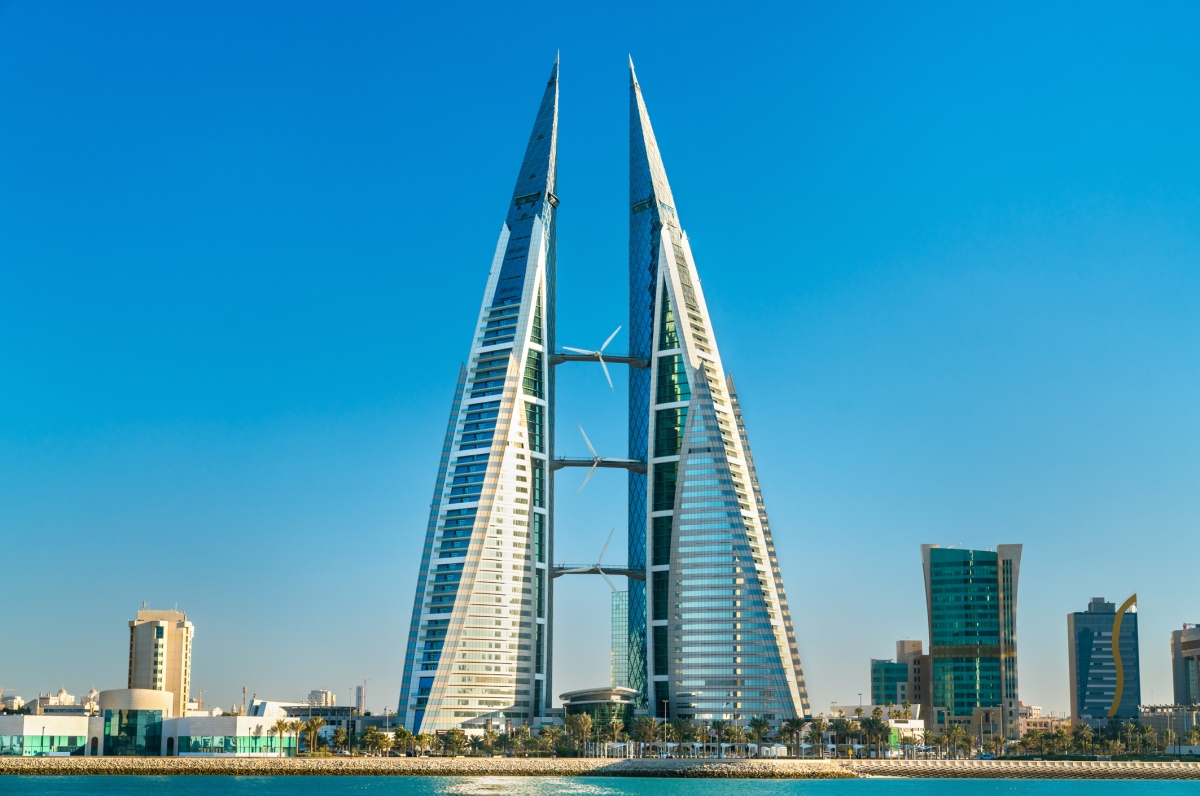 There are several other building efficiency examples that we can take inspiration from. For instance, the Clock Shadow Building in Milwaukee[1]. The building has been able to reduce its energy consumption by nearly 50% through its design that ensures maximum natural lighting. Another great example is the Platinum LEED certified Bank of America building in New York[2]. This building uses an onsite natural gas-fueled power plant to provide 70% of its annual electrical needs. What is more interesting is the fact that at night, the on-site power plant is used to large amounts of ice, which is stored in tanks and used for cooling during daytime.

Commercial buildings are great energy guzzlers. However, with the use of passive design, and clean sources of energy along with energy efficient technologies, we can ensure sustainable built infrastructure. The latest study from the U.S. Green Building Council shows that employees who work in LEED-certified green buildings are not only happier and healthier, they are also more productive[3]. This makes it a win-win situation for everyone—the employee, employer and the environment at large. 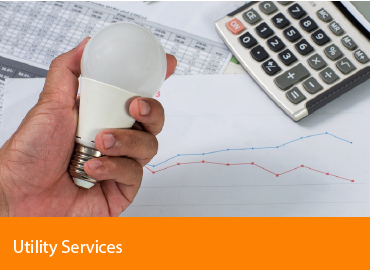 Energy Efficiency Calculators and Tips for your Office Building or Residence 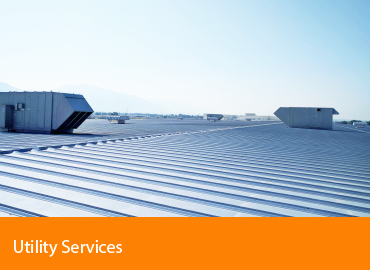 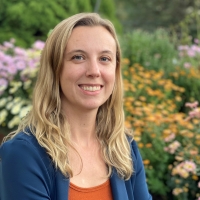