Strengthening the Electrical Grid in Kenya and Ethiopia

Kenya, with a population of nearly 48 million, is one of the most developed power sectors in sub-Saharan Africa. The country currently has an installed power generation capacity of 2.35 GW of which nearly 36% comes from hydro and 29% comes from geothermal sources. Kenya has a vast potential for solar and wind energy and is exploring opportunities to diversify its energy mix. However, renewable energy (wind, solar, and biomass) currently account for only 2% of its total installed capacity.

The Government of Kenya (GoK) aims to “transform Kenya into a newly industrializing, middle-income country providing a high quality of life to all its citizens by 2030 in a clean and secure environment” via its Vision 2030 intervention. It is also in the process of upgrading its infrastructure which is currently limited and dated, and is putting in place a strong transmission and distribution network.

Nexant is supporting the GoK’s on this initiative, through the Kenya Grid Management Support Program (GMSP), initially as a part of the USAID Africa Infrastructure Program (AIP) and currently under USAID’s Power Africa Transactions and Reforms Program (PATRP).

The key focus of the GMSP is to strengthen Kenya’s existing power infrastructure and operational capabilities, as significant generation is added to the system, with an increasing part of it being intermittent renewable generation. The Kenya GMSP, which started in 2013, will ensure that the transmission and distribution (T&D) systems can accommodate and integrate additional generation capacity (conventional and renewable), operate efficiently, and provide quality, reliable, and adequate electrical services for a growing economy. 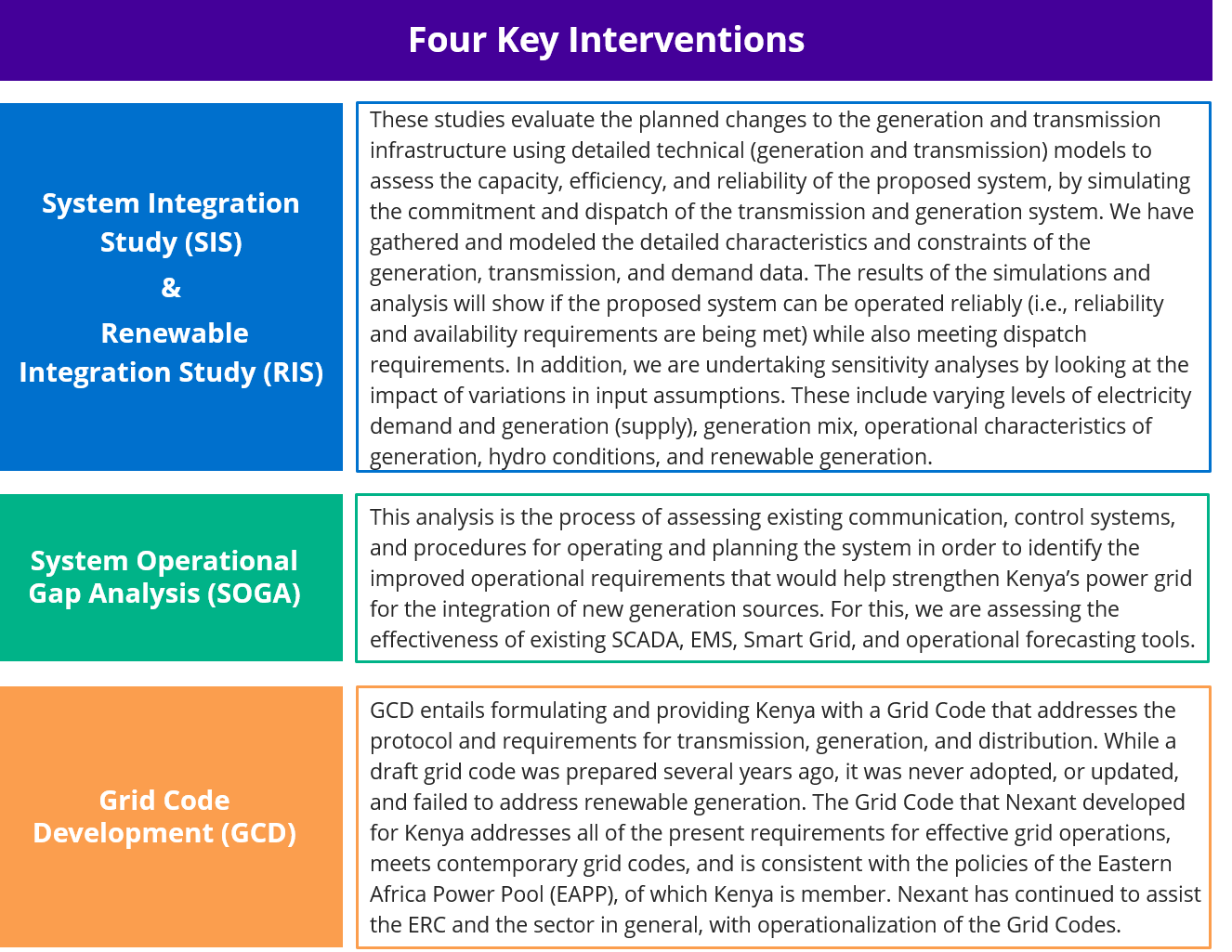 The first phase of GMSP, under AIP, concluded in early 2015 and the results and impacts were well received by USAID and the GoK. USAID and GoK agreed on the need to build on the initial GMSP work by updating and completing the SIS/RIS, SOGA and GCR activities. This has resulted in GMSP II, which is being supported by USAID Power Africa through the PATRP contract.

Following the success of the Kenya-GMSP, USAID Power Africa asked us to initiate a similar intervention in Ethiopia. Nexant is currently supporting and strengthening Ethiopia’s power system for grid integration of new renewables and conventional power generation. We are identifying the operational challenges of bringing on new renewable and conventional generation in a T&D system that is experiencing significant growth. In Ethiopia, the GMSP activities also include integrated resource planning (IRP) and system expansion planning work. 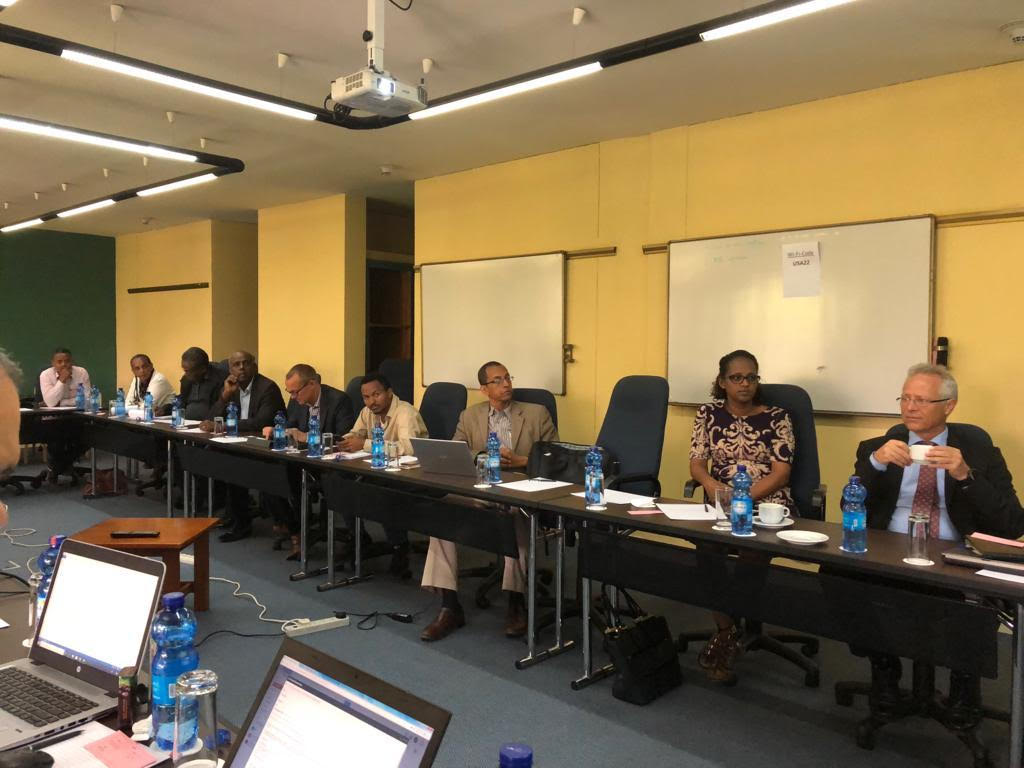 Nexant is developing likely demand forecasts, along with associated system expansion plans. We are also undertaking a Systems Operational Gap Analysis, where our team is evaluating the planning and operations capabilities of the Ethiopian sector (systems, tools, procedures, etc.). This work also includes developing a national transmission and distribution grid code, which will include renewables, ensure consistency with the East African Power Pool (EAPP) and draw on international best practices.

Nexant’s GMSP efforts are helping increase the capacity of the T&D systems in Kenya and Ethiopia to accommodate the growth in power generation especially from intermittent renewable sources.  Additionally, it will facilitate grid integration of renewable energy, increase access to electricity and help improve the quality of life for millions of people living in sub-Saharan Africa. 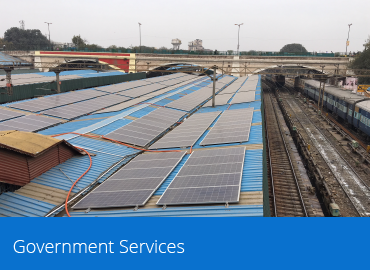 Nexant’s USAID Energy Program in India: Making an Impact on the Ground 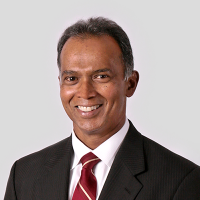 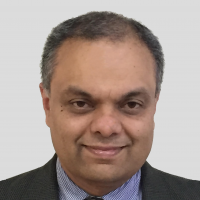